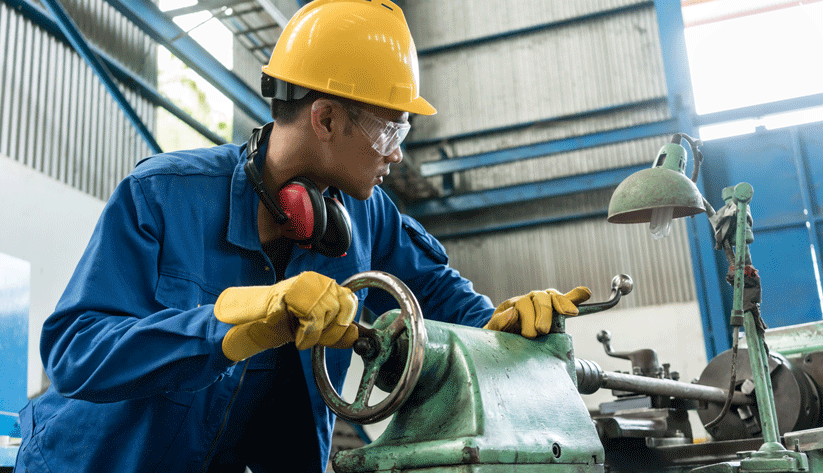 The latest U.S. jobs reports shows that employment growth remains strong in the United States, helping push the unemployment rate to its lowest level in nearly 50 years. Although employment growth in the Southeast generally mirrors national trends, a look below the hood shows that the jobs recovery from the Great Recession has been uneven in the region. This trend is particularly notable when you look at the differences in employment growth between rural and more urban areas. The chart shows employment change over time for rural, small metro, and large metro areas in the Southeast (see the table for definitions).

These snapshots at decade intervals show that rural areas have experienced almost no jobs growth since 1998.

Several factors have likely led to this stagnation, one of them being the decline in rural manufacturing employment.

For the nation overall, manufacturing employment fell significantly after the late 1990s, making only a modest comeback in the wake of the Great Recession. Southeast manufacturing has followed a similar pattern. In 1998, manufacturing in the area accounted for 13 percent of jobs, but fell to 8 percent by 2017.

While southeastern manufacturing employment contracted 28 percent over the last two decades, the distribution of manufacturing jobs between metro and nonmetro areas has remained relatively stable (see the chart).

However, even though the geographic distribution of manufacturing employment hasn't changed much over time in the region, rural communities bore the brunt of the decline because, proportionally, factory jobs were more important in these areas. In 1998, almost three out of every 10 nonmetro jobs were in manufacturing, compared to about one of 10 jobs in large metropolitan areas (see the chart). Employment in urbanized areas of the region was more diversified and hence less exposed to declines in manufacturing than were rural areas.

The chart also shows that manufacturing employment remains relatively more important in rural areas than urban ones, still accounting for about two out of every 10 jobs. The hit that southeastern rural areas took from the decline had a significant impact on rural employment growth, and those effects are lingering. 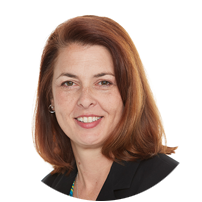