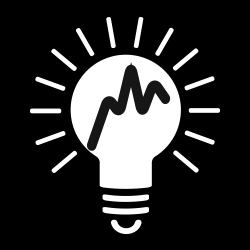 Center For Financial Innovation and Stability

Financing the Fed's Balance Sheet: Implications for the Treasury

Notes from the Vault

The asset side of the Federal Reserve's balance sheet has attracted considerable attention since the initiation of the Large Scale Asset Purchase program (more commonly called quantitative easing or QE) in 2008. The funding of those assets with liabilities and equity has received comparatively less attention until recently. However, interest in the fiscal implications of the funding side has grown with recent congressional action to fund an increase in the federal transportation budget in part by reducing the dividends paid on bank stock holdings and transferring part of the Federal Reserve Banks' surplus accounts to the Treasury. This raises the question, is this a transfer of wealth from the Fed to the U.S. taxpayer? Is there a free lunch to be had at the Fed?

The primary liabilities of the Federal Reserve Banks are Federal Reserve notes outstanding ($1,299 billion), securities sold under agreements to repurchase ($510 billion), deposits by depository institutions ($2,378 billion), and Treasury general account deposits ($223,452 million). The Federal Reserve's equity consists of paid-in capital of $28.6 billion and surplus of $28.6 billion. For the purposes of this analysis, the securities sold under agreements to repurchase will be treated as essentially the equivalent of bank deposits.2

The Federal Reserve Banks earned $116 billion in interest last year, primarily interest payments on securities held in SOMA. The Federal Reserve also earned $1 billion from its provision of services to banks and government agencies. After interest payments to banks, operating expenses, and miscellaneous other items, the Federal Reserve Banks collectively earned $101 billion before remittances to the U.S. Treasury. Next on the Reserve Banks' income statement is remittances of $97 billion to the Treasury, resulting in net income of $4 billion. This net income was divided three ways: $1.6 billion in dividends to member banks (who provided paid-in capital of $28.6 billion in the form of stock ownership); $1 billion was retained in the Reserve Bank's surplus account; and the remainder was recorded in other comprehensive loss (in accord with conventional accounting procedures).

The ordering in the income statement may seem to imply that remittances are paid to the Treasury before net income is calculated; however, Carnegie Mellon Professor Marvin Goodfriend explains that in practice it is actually the reverse, the remittances are determined by the Federal Reserve's policy of maintaining a surplus account equal to the amount of paid-in capital. Thus, the remittance is the residual left over accounting for dividends, the increase (or decrease) from paid-in capital, and other comprehensive losses (or income). To verify this, one need only observe the variation over time in remittances, dividends, and changes to paid-in capital.

The following subsections analyze the implications of the equity and liabilities of the Federal Reserve Banks for the Treasury's financial position subject to two simplifications. First, it ignores the Treasury's deposits at the Federal Reserve. These deposits are roughly akin to the Treasury's checking account, which is to say the amount held in the account is determined by the Department of the Treasury based on its needs.3 Second, the interest paid both on securities sold under agreements to repurchase and on bank deposits will be combined for the purposes of this analysis, as both rates are set, in coordination, to achieve monetary policy objectives.

Paid-in capital and dividends
Nationally chartered banks and state chartered banks that become members of the Federal Reserve System must subscribe to stock equal to 6 percent of that bank's capital and surplus, and must pay in one-half of that amount (12 United States Code 209).4 The Federal Reserve Board observes that "The stock may not be sold, traded, or pledged as security for a loan." In return for this investment, the bank is entitled by law to dividends equal to 6 percent of its paid-in capital (12 USC 289), which are cumulative.

The 6 percent dividend rate paid on Federal Reserve stock was set at, and has been constant since, the founding of the Federal Reserve. However, recently Congress passed the Fixing America’s Surface Transportation Act, which reduces the dividend for banks with consolidated assets exceeding $10 billion to the smaller of the 10-year Treasury note rate or 6 percent. At present, the 10-year Treasury rate is 2.2 percent, thus cutting the affected banks' dividends by nearly two-thirds. Although the cut in the dividends could be justified by the currently low market rates, the retention of the 6 percent cap raises the possibility that the dividend rate will fall well short of Treasury rates at some future date, such as was the case from the early 1970s until after 1991.

If Federal Reserve notes outstanding represent such a good deal for the Treasury, why don't we issue more of them? The answer is that the amount of currency relative to bank deposits is determined by the public. The Federal Reserve (with the help of the Bureau of Printing and Engraving) will supply as much currency to the public as it wishes to hold, but the Federal Reserve does not have the mechanism or desire to make people hold more currency than they want.

Deposits by depository institutions
When the Federal Reserve buys a Treasury security, its pays for it by crediting the deposit balance of a depository institution.6 The Federal Reserve pays interest on these deposits, currently at the rate of 25 basis points (0.25 percentage points per year). Further, the Federal Open Market Committee has indicated that it intends to control short-term interest rates (for the short and medium term) by raising and lowering the rate paid on deposits. The effect of a higher rate will be to reduce the amount of stimulation that monetary policy provides to aggregate demand and the real economy.

In fact, most economists do not believe that the expectations hypothesis is literally true. They believe that investors demand higher returns for making longer-term, illiquid investments. Thus, the rate on the Federal Reserve's Treasury portfolio should be higher than the expected rate on bank deposits, which are essentially overnight deposits. However, risk premiums appear to explain only part of the upward slope in the term structure, as futures contracts on federal funds and eurodollar rates have both been predicting increases in short-term rates.7 If these predictions are realized, Federal Reserve earnings from that part of its portfolio funded by bank deposits will decrease.8

Larry D. Wall is the executive director of the Center for Financial Innovation and Stability at the Atlanta Fed. The author thanks Paula Tkac for helpful comments on the paper. The views expressed here are the author's and not necessarily those of the Federal Reserve Bank of Atlanta or the Federal Reserve System. If you wish to comment on this post, please email atl.nftv.mailbox@atl.frb.org.

4 Although the Federal Reserve member banks own "stock" in the Reserve Banks, this gives them only limited governance power. Banks have three of the nine members on each Bank's board of directors and these directors provide valuable input into the state of their respective District's economy. However, these directors are precluded by law from participating in the selection of the bank's president. Moreover, all Reserve Bank functions are overseen by the Board of Governors of the Federal Reserve System whose members are appointed by the president and confirmed by the Senate.

7 Richard Crump and other Federal Reserve Bank of New York economists explain how various interest rate derivatives may be used to forecast future short-term rates, including the Federal Reserve's policy rate. The CME Group provides information on current quotes for its 30 Day Federal Funds Futures and for three-month Eurodollar Futures. 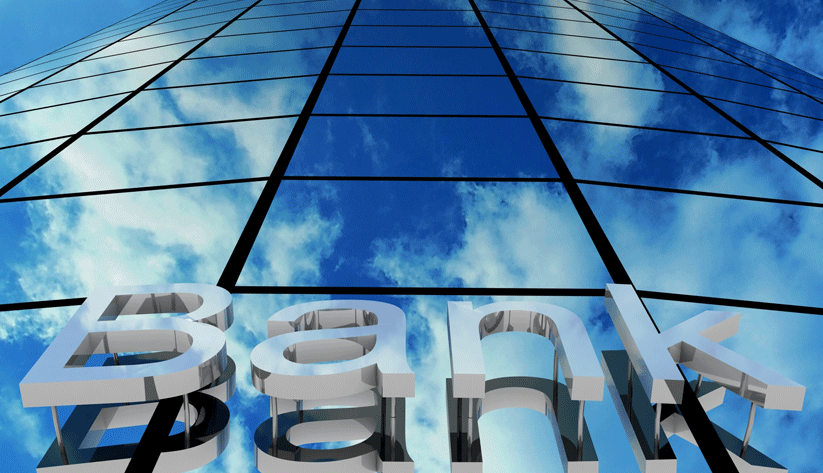 Notes from the Vault: Banks' Accumulated Credit Losses
Large banks report increased credit losses in the first quarter of 2020. Learn how much and why in this post. Notes from the Vault: Paying with Cash and Checks
In our virtual world, paper payments are still the reality. Notes from the Vault: Financial System of the Future
This post summarizes some of the research presented at a recent Atlanta Fed workshop.